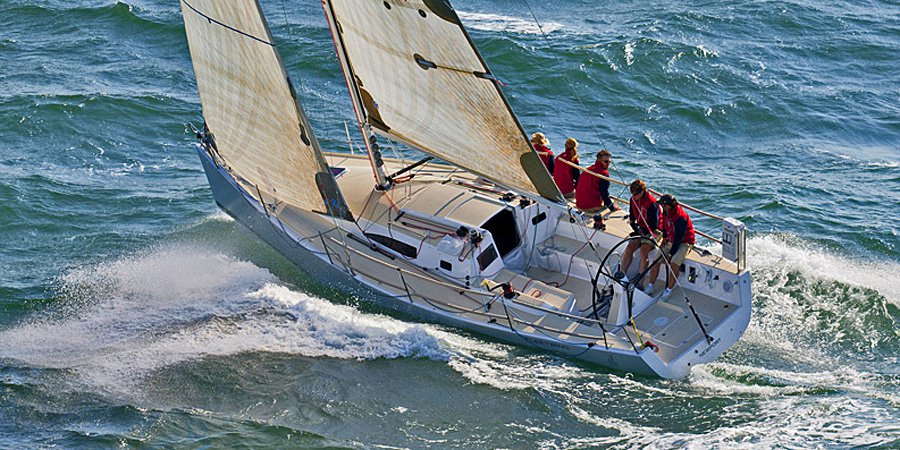 Since its introduction in August 2010, the J/111 has quickly established itself worldwide with 120+ boats sailing in 12+ countries in 2016.  So, far several regional one-design fleets have developed in the USA and in Europe.  In addition, J/111s are sailing in Hong Kong, Columbia, South Africa and Australia.  J/111 was granted International One-Design Class status by ISAF (International Sailing Federation) in November 2012.

Since then, the Great Lakes J/111 fleet has grown considerably with  19 boats in the region.  In the Northeast, over a dozen J/111s are competing on a circuit that includes the American YC Spring/ Fall series, Block Island Week, New York Yacht Club events in Newport and the Chesapeake Bay fleet events.  The California fleet (San Francisco, Los Angeles, San Diego) is growing with over a dozen boats racing offshore events.  In Europe, the fleet has organized a circuit of five events for over a dozen active owners from France, United Kingdom, Ireland, Belgium, Netherlands, Switzerland and Sweden.

Italy   Mexico   Nova Scotia   This email address is being protected from spambots. You need JavaScript enabled to view it.   Sweden   Switzerland